ARE YOU UP FOR THE JANUARY CHALLENGE? 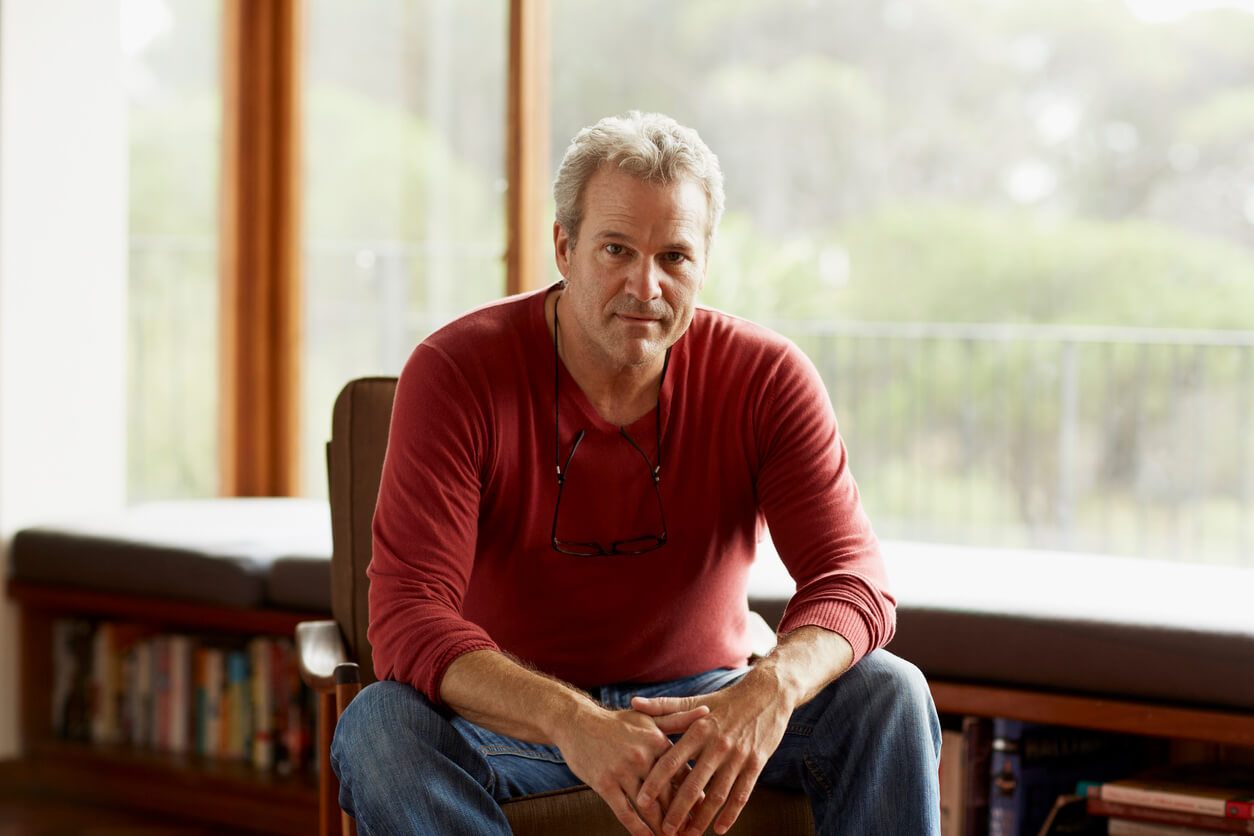 7 Fascinating Facts About the Male Facelift

According to the latest national data available, only 10% of the total facelift procedures performed in 2019 were performed on men. Translating that to a patient’s perspective, there is a greater than 90% chance that your plastic surgeon is more familiar with the female face and its contours and nuances than they are with a male’s face.

Thirty-year practicing triple-board-certified facial plastic surgeon, Dr. Daniel E. Rousso and his colleagues address the intricacies of the male facelift in an August 2020 article in the Journal of Facial Plastic Surgery.

Here are seven things Dr. Rousso and colleagues want you to know:

On the surface level, it’s not hard to see that men and women share several fundamental facial features in common—both sexes have all of the same components, they’re just set or styled differently. And those differences are something your surgeon needs to have a handle on in order to produce the best possible male facelift. Key differences in a male facelift include:

2. All Tobacco Use Should Be Stopped 2 Weeks Before a Male Facelift and For 4 Weeks After

Since men statistically tend to smoke and use tobacco products more than women do, it’s important to note that all tobacco products should be discontinued for at least two weeks before a male facelift is scheduled. If two weeks feels like a long time, be glad your surgeon isn’t asking you to hold out even longer as, “Some surgeons recommend 3 to 6 months of tobacco cessation prior to surgery.”

3. Certain Supplements Should Be Stopped Two Weeks Prior to a Male Facelift

Your facial plastic surgeon will advise you personally of this as it applies to you, but it’s nevertheless helpful to know that you’ll likely be asked to stop taking any of the following for two weeks before surgery, since they may contribute to excess bleeding:

4. Prior To Surgery, Your Hair Will Be Twisted Into Small Ponytails

On the day of your surgery, you and your facial plastic surgeon will have a second personal consultation prior to surgery and markings will be made that will serve as a guide during surgery. To ensure your hair doesn’t interfere with producing the best results from the procedure, it will be placed in small ponytails. Or more specifically, “The hair is twisted into numerous small ponytails and taped in place.” And that is as masculine as it gets. (Relax, no one’s judging and you'll look fantastic when it’s all over.)

5. Incisions Required in a Male Facelift Are Designed to “Maximize Camouflage.”

Prior to your surgery, incision points are indicated with a marker. Curvilinear the whole way through, these incisions will weave in and around your hair and ear, following the path that is most easily disguised by your natural facial features. (The ponytails should make more sense now.)

6. Different Incision Paths Will Be Taken Depending On How Much Facial Hair You Have

7. Use Baby Shampoo on Postoperative Day 2, and Other Recovery Details

Generally speaking, unless your surgeon tells you otherwise, you should expect to be taking a shower with water only on the day after surgery. On the second day after surgery, you can start washing your hair with “baby shampoo that does not irritate the eyes.” You’ll also be asked to restrict your physical activity for two full weeks. There will be plenty of time for looking good and acting macho, but for two weeks after your facelift, you’ll want to steer clear of that. Driving is also something you should refrain from for two weeks.

Your facial plastic surgeon has taken care of all the details

While we’ve covered some fascinating aspects of the male facelift, the peer-reviewed original article on The Male Facelift that we’re highlighting has a large list of technical points and details that, all in all, should help you to rest very assured that if you’re getting a facelift by Dr. Daniel E. Rousso or the colleagues he authored the study with, you’re in very good hands.