Most people have heard of BOTOX — it’s a substance made of botulinum toxin A that temporarily paralyzes muscles. As such, Botox is widely used to relax the facial muscles responsible for dynamic facial lines, like laugh lines, forehead lines, and frown lines. Besides its cosmetic usefulness, Botox is also used to treat muscle spasms, excessive sweating, migraines, and many more conditions.

Among those conditions? Depression. New research suggests Botox can also be used to treat depression. While research regarding Botox treatments for depression is still in the nascent stage, the existing findings and conclusions are fairly promising. This article covers some of the many studies revealing the potentials of Botox for improving symptoms of depression.

Study: Treatment of Depression with Botulinum Toxin A (2006)

In 2006, a small clinical trial was held to study the impact of Botox on 10 patients with depression. These patients had undergone various pharmacologic and psychotherapeutic treatments before the clinical trial. During the trial, the patients were given Botox injections in their glabellar lines, i.e., the vertical lines that appear between the eyebrows when you frown or think.

Two months after the treatment, 9 out of 10 patients no longer displayed symptoms of depression, and the 10th patient also displayed significant improvements. 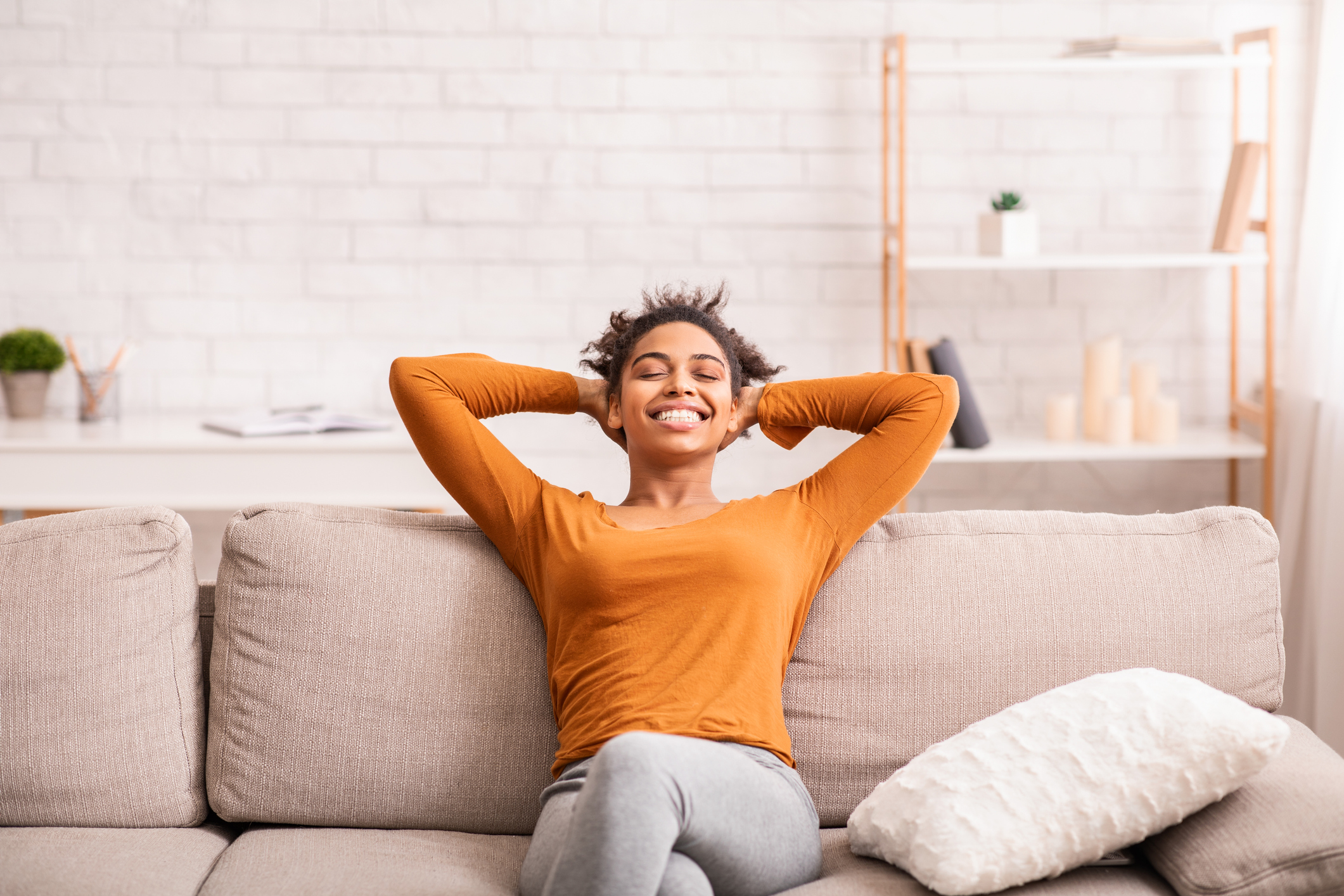 In 2012, another study was held using 30 patients with depression, all receiving antidepressant treatments as well. During the study, half of the patients received Botox injections while the other half received a placebo in the glabellar frown lines.

Another similar study was conducted in 2014, involving 30 patients with depression. Just like the previous study, half the patients received a Botox injection while the other half received a placebo saline injection in the glabellar lines. The patients were evaluated in intervals of 3 weeks for a total duration of 24 weeks.

This study was notable because patients who received the Botox injections showed significant improvements even 24 weeks after the treatment, even though the results of Botox fade away within 12 to 16 weeks. As such, this study highlighted that Botox can have long-term benefits in the treatment of depression. If you wish to learn more, contact us today and schedule a consultation.