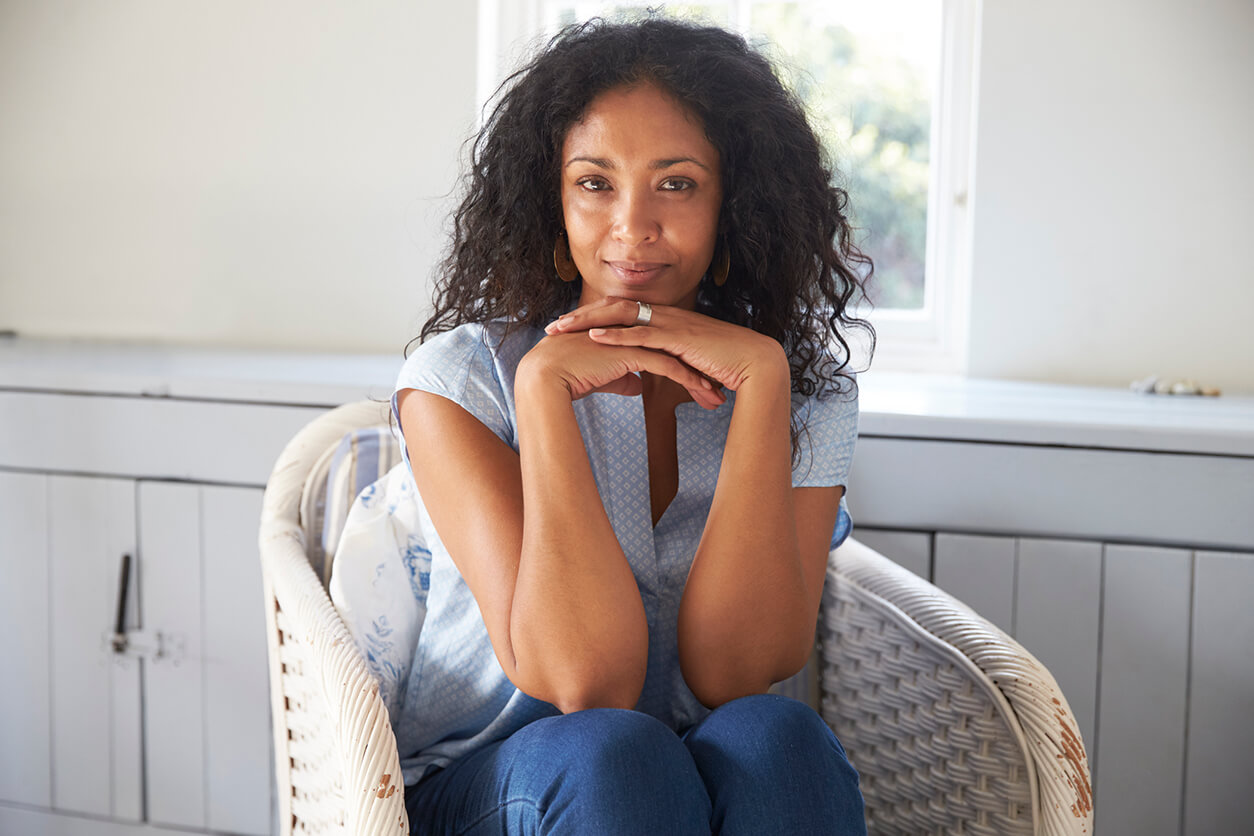 Our faces work hard every day, whether expressing feelings, concentrating at a computer, or squinting across a sandy beach--and our skin suffers the consequences. Facelifts are a popular cosmetic procedure to reverse these signs, giving the face a more refreshed and rejuvenated appearance.

What is the average age for a facelift?

Whatever your age, deciding to get a facelift is all about what you want to see in the mirror, rather than the year you were born. Some women begin to see jowls or lines they feel make them look older or less attractive in their late 30s, while others may not feel the desire for a facelift until they reach 50 or older. The decision to get a facelift is a personal choice, based on how each person feels about the way their face looks, and how they want it to appear.

Where are the incisions?

For a full facelift, there are several incisions. These incisions are made around the forehead, behind the ear, and inside the hairline. A facelift may include other surgical procedures as well, such as a brow lift or lower or upper eyelid surgery. In this case, incisions may be made inside the eyelid crease or under the lash line.  If you chose to include a neck lift as a part of the facelift procedure, an incision will be needed as well. These options are discussed in detail with Dr. Rousso, who will provide consultation and explanation of the options, procedures and benefits of different full facelift procedures.

What happens during the procedure?

Once you are placed under anesthesia, there are several steps to the facelift.

Dr. Rousso will first make the incisions, based on the facelift plan you discussed. Once the incisions are made, Dr. Rousso will sculpt or redistribute fat from the face, jowls and neck. Underlying tissue is repositioned, and usually the deeper layers of the face and the muscles are also lifted. Skin is draped over the uplifted contours in the proper position. The excess skin is then trimmed away.

Once the shaping, lifting and trimming is complete, Dr. Rousso will suture or use skin adhesions to close the incisions. When the incisions are healed, the lines are concealed within the hairline and the natural contours of the face and ear.

How long does a facelift last?

On average, a facelift lasts around 15 years. Some full facelifts last as long as 20 years, giving the patient a long-term benefit of a youthful, firmer and more contoured face.

For more information on this and other facial plastic surgeries, please reach out for a personal consultation with Dr. Rousso, or use our online contact form to inquire.